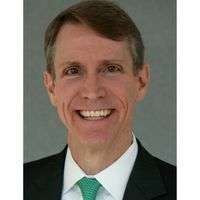 Tim Adams currently serves as President and CEO of the Institute of International Finance (IIF) since January 2013. Prior to joining the IIF, Mr. Adams was Managing Director of The Lindsey Group, an economic advisory firm based in Washington, DC. Previously, he served as Under Secretary for International Affairs at the U.S. Department of Treasury. In 1993, Mr. Adams co-founded the G-7 Group, a Washington-based advisory firm and later headed their Washington operation as Managing Director. Mr. Adams holds a B.S. in Finance, a Masters in Public Administration, and an M.A. in International Relations from the University of Kentucky.